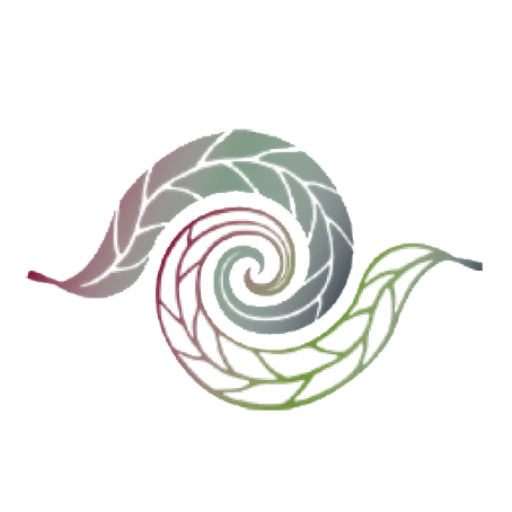 During this session, Dr Richard Harris (or Harry as he prefers to be called) will take you on some unexpected twists and turns, diving into topics such as the health benefits of adventure; why risk-taking is important to all of us (especially children exploring their potential); how adventure and uncertainty can help to hone our problem-solving abilities and our critical decision-making skills; and how humour can keep us calm in a crisis.

Harry will share some of his personal experiences, exploring parallels between his day job as an anaesthetist; his passion for cave diving where every cave opens up unexpected possibilities; being part of an international cave rescue team, that saved the lives of 12 young boys in Thailand against all odds while the world watched on in dis-belief; lessons gleaned about bravery from Harry’s family dog Alfie, stories about the relativity of risk and fear from his ‘Real Risk’ – Adventure podcast;  the  unexpected honour of being Australian of the Year; and his grounding experiences as a volunteer helping to lead young people on therapeutic adventures in the SA Outback.

This keynote will conclude with a dialogue between Harry and one of the young people who has returned from one such outback adventure with some answers and questions for Harry.

Abigail Henderson is a spirited 17 year old who strives to make a difference in society. Having gone through plenty of her own struggles, Abigail is extremely passionate about advocating for mental health and wants to share her story and speak up about the taboo topics that people are often afraid to talk about. Abigail completed the Operation Flinders Exercise in October 2021 which helped her realise her worth and let her grow as a young adult.

Dr Richard “Harry” Harris has worked in anaesthesia, diving and aeromedical medicine around the world.

His passion for cave diving has taken him to the corners of the globe in search of new adventures.

Harry and his colleagues have explored caves to 245m depth, and shipwrecks to over 150m, in dives lasting over 16 hours. He is an enthusiastic UW photographer and videographer who is now also building a career in documentary films. Harry has a professional and voluntary interest in search and rescue operations, putting his training in underwater cave rescues and his expertise as an anaesthetist to the test during the 2018 Thailand cave rescue.

In 2018 he received the Star of Courage, Australia’s second highest civilian award for bravery, and the medal of the Order of Australia for his role in the Thailand cave rescue.

Harry is a passionate supporter of adventure therapy programs for vulnerable young people and volunteers as a leader in the field for Operation Flinders Foundation.